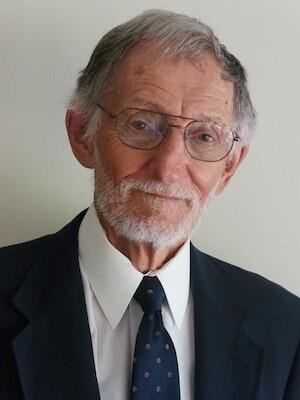 Terry Cummins left an impression all over Southern Indiana after serving as a teacher and administrator in Clark, Harrison, and Floyd County where he retired in 1991 as Assistant Principal of FCHS.

After retirement, Terry began a second life following Helen Keller's creed, "Life is an adventure or nothing." His adventures included running marathons, climbing mountains, trekking through many parts of the world, and his compulsion — writing. He ran his first marathon at age sixty-three, climbed his first mountain (20,000 feet) on his sixty-fourth birthday, published his first of over 760 articles at age sixty-six and published the first of six books at age sixty-nine.

You can purchase one of Terry's books, From a Barnyard to a Schoolyard, here: https://www.butlerbooks.com/fromabarnyardtoaschoolyard.html

His obituary can be found here:

or
Please check your e-mail for a link to activate your account.