Enjoy a free concert from the comfort of your home! Click this link to listen to last's week live performance by the Floyd Central High School band. (Concert starts about 17 minutes into the video.)

If you’re like most people, you were probably more than ready to close the door on 2020 and welcome a fresh new year in 2021! With the recent vaccine rollout, there is a light at the end of the tunnel. However, in the coming months, it will still be important for us to follow pandemic restrictions, meaning all of us will need to be proactive about staying connected. At NAFC Alumni Nation, we are as committed as we’ve ever been to helping alumni stay connected to NAFCS, even when we can’t physically gather together. If you’re looking for an idea for a New Year’s Resolution, consider making it a goal to stay actively involved and connected through Legacy NAFC!

Carolyn Hendricks Kinzer passed away on January 12, 2021. Carolyn taught 4th grade for 9 years and then was a Guidance Counselor at Floyd Central High School for 28 years. She positively impacted the lives of hundreds (probably thousands!) of students.

You can read her full obituary here:

Congratulations to Floyd Central's Zen Michalski, who has been named one of the 50 BEST football players in the state! Read more in the story below.

Prosser Career Education Center works to meet the needs of area employers by educating the next generation of students at NAHS and FCHS, preparing them to take on high-skilled, great paying jobs upon graduation.
Their work is getting noticed by the state, now earning the “SEAL” for five different programs. “A SEAL certified program is a program that integrates college credits, industry certifications, and work-based learning activities at a very high level within the program,” said Alan Taylor, Director of Career and Technical Education at Prosser. “The certification of having a State Earn and Learn means that you do have a well laid out, thoughtful, comprehensive program that serves both the school and the employer.”
In addition, Prosser was recently named the Economic Development Partner of the Year by One Southern Indiana. Read more about the award here.
View a short video about the new certification and award here.
Congratulations to the administration, teachers/staff, and students at Prosser Career Education Center!

NAHS and FCHS Theatre Departments Return to the Stage

In November, the theatre departments at New Albany High School and Floyd Central High School were able to perform shows for the first time since last Fall.

The sounds of bluegrass filled the auditorium at New Albany High School as the theater students performed a concert version of their latest musical, “Bright Star.” With costumes that all featured masks and additional distancing on stage, this production was like no other.

“It’s been a challenge that none of us have ever had to deal with before. I think the hardest part is remembering to be distant from people because theater is so much about the interactions you make with other people and kind of cutting that off just makes everything different,” said Madeline Fisher, who plays Alice Murphy. “But I think we’ve done a really good job working around that and still being able to put on a gorgeous production.”
View a clip of Bright Star here: https://fb.watch/27vFThkBrG/
Floyd Central High School also took a new approach, deciding to put on the show “Almost, Maine,” both in-person and virtually. The show featured nine short plays that tell the story of people falling in and out of love. “We chose it here, one, because it is about community and it is about relationships, but also, when there are only two people on stage, it’s easier to do contact tracing,” said Brooklyn Chalfant, interim teacher and director. “So, there’s only two people on stage at one time, so we know who’s with who instead of large group numbers.” “It’s a really fun show. It’s a collection of different scenes with a lot of really cool characters. They all kind of meet new people and figure out more about themselves,” said Hunter Marlow, who plays the character Jimmy.
View a clip of Almost Maine here: https://fb.watch/27vCXXOjZX/

Many of our NAFC Schools celebrated and honored our veterans in creative ways. Please follow the link below to explore the heartfelt thanks NAFC students/staff showed the women and men who serve and have served our country!

It may appear to just be a display of photos and artwork. However, for students and staff members at Highland Hills Middle School, it’s much more.
Those photos and artwork showing soldiers serves as a daily reminder to students and staff of the sacrifices made by veterans.
“It gives the staff and students a little perspective on why we have the freedoms in our country that we have,” said Christopher Smith, SAL Coordinator at Highland Hills. “It makes me proud.”
Click the link below to view a short video filmed at Highland Hills to show how the display honors veterans while helping inspire future generations. 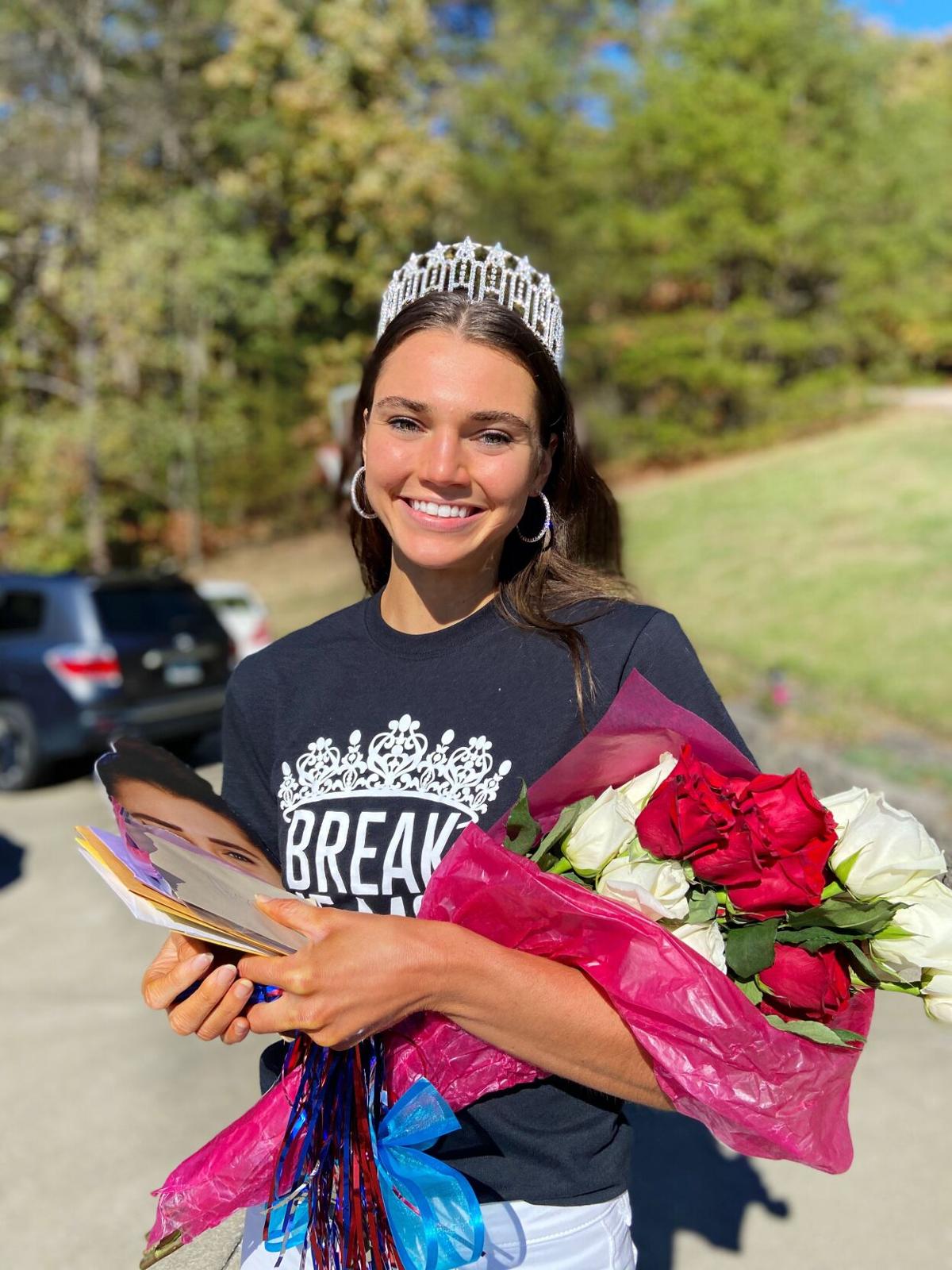 Alexis Lete, 2015 graduate of NAHS, is in Memphis, Tennessee this week to represent Indiana in the Miss USA 2020 pageant. Read more about her journey here:

On Saturday, Nov. 7, the NAHS Boys' Soccer Team will host an alumni game from 5-8 pm at the new soccer facility on Green Valley Road (In front of Green Valley Elementary School). They still have a few open spots for more players. Players should check-in 30 minutes prior to game time. The first game will start at approximately 5:20 pm. Skyline Chili Food Truck will be on hand for food and drinks. Families and friends are welcome to come and watch both games. Admission is $1 for adults, kids under 10 are free. Spectators must wear a mask and social distance when possible. Players should wear masks when not playing in the games.